The Cor Jesu Award is the highest honor that Msgr. McClancy Memorial High School can bestow upon one of its community members. The recipient of the Msgr. McClancy High School Cor Jesu Award is a unique member of the McClancy community whom we hold in high regard. It is presented to that individual whose achievement or service exemplifies and inspires the entire McClancy community. This individual, through word and deed, has demonstrated the character essential to leadership or achievement that exemplifies the Crusader tradition. This person has brought honor upon McClancy and we, in turn, honor this person.

The President of the School presents the Leadership Award annually to a person for his or her demonstrated leadership, character, and moral and religious values, which set a strong example for the members of the McClancy community.

The Athletic Hall of Fame

Through the Advancement Office and Athletic Department, we recognize athletes who possess an athletic record of high performance and excellence. Coaches and athletic administrators are also recognized with membership for their contributions to McClancy athletics with induction into the Hall of Fame. Mail in your nomination soon. 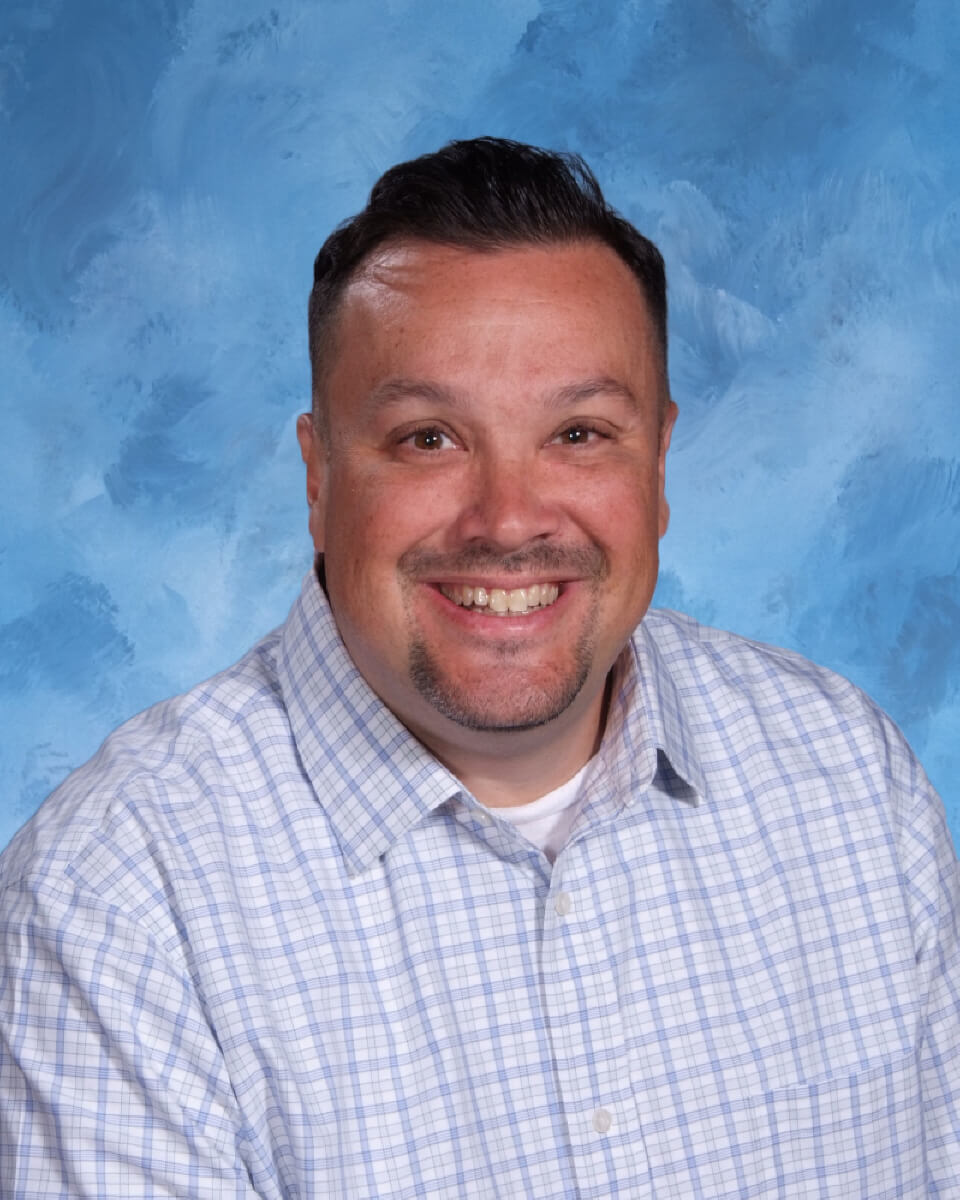